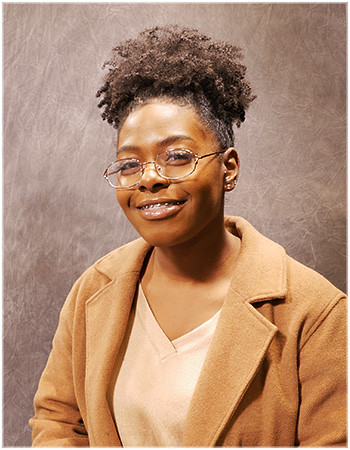 Michigan Educator's March to the Capitol to Demand Change

LANSING - “Value students, respect educators and fund our school,” bellowed out from the voices of many educators, administrators and allies of the Michigan Education Association (MEA), at the State Capitol on Tuesday, June 18th for a potential solution to on-going problems in the school system.

Allies from Canton to Bay City and all across the mitten car pooled and bused to the Capitol steps to hold a rally urging for lawmakers to increase funding for Michigan’s public schools and students.

Michigan Education Association, American Federation of Teachers Michigan and partner organizations, stood in unison with Michigan’s educators for close to five hours listening in agreement to various figures of leadership in the state. Governor Gretchen Whitmer was of many to stand on the Capitol steps when speaking on her now 105 day-old education plan and budget “Get It Done: Better Schools Now for Michigan Students”.

“We have serious work to do in this state and that's why I wrote a budget that puts those school-aid fund dollars back in the education of Michigan,” said Governor Whitmer. “To take Michigan from 50th to top ten and it starts with $500 million back to school-aid funding."

Governor Whitmer's education plan was created on four main focuses: “quality education from cradle to career, paths to prosperity with a highly educated workforce, respect for educators, and stabilizing school funding and improving accountability,” stated in the plan.

“We’ve had a lot of hits against education. I’m really hopeful with Governor Whitmer from what I’ve seen she’s been pro-education and we just wanna support anyone who’s pro-education,” said Ron Howery, a Michigan educator of twenty years, “pro-education’s gonna be pro-state bottom-line”.

“I feel very very under-funded and just disrespected as an educator. I feel like my voice doesn’t really count or matter towards my students when I am the person that deals with them and teaches them every single day. I know their needs,” said Lindsey Padlo, educator of Lansing, Michigan.

Padlo obtained her Master's Degree from the School of Education at Michigan State University, ranked number ten global institutions that offer education as a subject during her at the University. She still finds herself working multiple other jobs during and after the school years end to make ends meet and to also fund her classroom with supplies.

“I love my job I really do,” said Padlo, “teaching is not what you do it's who you are and that is who I am. I was born a teacher. I’m meant to be a teacher. There’s nothing else in the world I would do but I should not be broke, don’t you think”.

"They’re under-funded schools in every single school district no matter your area and it really does take a village," says Padlo. Educators and allies of Michigan schools are urging lawmakers to fund their students' education and support local schools as well as the voices of Michigan’s citizens.

Get It Done: Better Schools Now for Michigan Students

Vernal Pools at a Wetland Walk