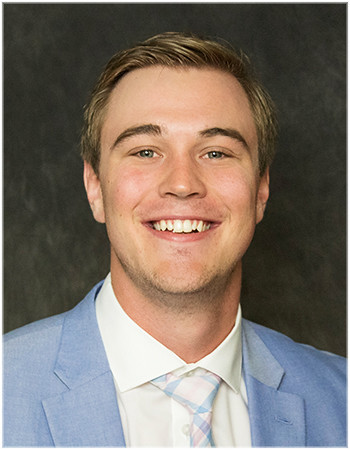 MERIDIAN TOWNSHIP - The Meridian Township Board unanimously approved a resolution commemorating the celebration of Black History Month. While Black History Month is a nation wide celebration, this resolution wanted to go a step further. This resolution wants to acknowledge all the contributions African American's have brought to the country and the Township's history, while also reflecting on the distance we still need to go for equality.

Additionally, since 2015 the Township has made a more concerted effort to increase diversity in all Township functions.