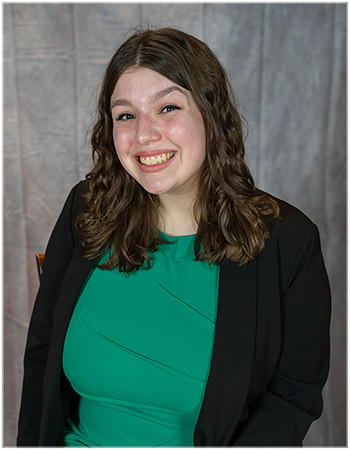 In the VEX IQ Challenge (VIQC) Middle School Event, one HRC team known as the Zesty Mustaches won the Innovate Award. According to a press release from HRC chair Steve Sneed, the Mustaches received this award in recognition of their ingenuity and innovation during the design process.

Another HRC middle school team, the Best of All Time or BOATs, took 30th place in the VIQC’s Opportunity Division.

Also at the RADC, another HRC middle school team, The Flying Phantoms, won both the Mechanics and Control of Flight Award and second place in Skills.

The Haslett Robotics Club is based in Meridian Township and provides extracurricular STEM learning opportunities for students in 2nd-12th grades. In the 2019-20 season, the last full season before the coronavirus pandemic, club members came from 20 different schools in 9 school districts.

Congratulations to the HRC on their 2021-22 season! For more information, visit the website below.