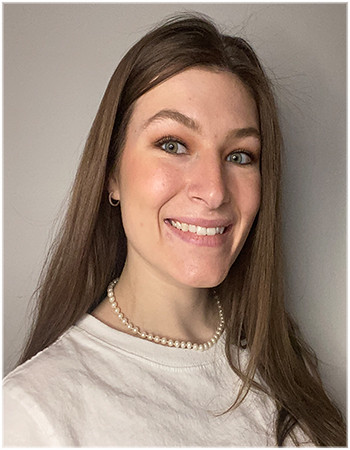 MERIDIAN TOWNSHIP - On March 15, 2022 the Township Board held a meeting where the 2021-2022 Deer Management Program was discussed.

Two big managed hunts took place this year which were focused on in the meeting, the archery season and the police cull.

The Meridian Township Police Department firearms cull was added to the program in 2021 and runs January to February.

Since adding the police cull to the program, the number of deer harvested has increased. Along with this, more support from the Township Board and additional funding allowed for more staffing.

Police Chief Plaga said, “Last year we did 150 deer, this year we upped it by 50. I think we need to make a sustained effort in this program to make sure that we can keep those deer car accidents down.”

They culled 200 deer in 18 evenings. In total, the program harvested 330 deer, a new record for the Township. Everything to run this program costs just around $92,000.

Jane Greenway, Senior Parks and Land Management Coordinator said, “We were able to keep a small budget because of our community support."

The archery portion of the program operates annually from October 1-January 1. Meridian Township residents can volunteer to participate. There are currently 68 resident volunteers with a total of 3,100 accumulated volunteer hours.

Chad Fedewa, Wildlife Biologist from the Michigan Department of Natural Resources said, “Deer population dynamics can be kind of tricky. It’s not as easy as just removing some deer and it solves the problem. It is a long term effort with the way that population dynamics work.”

Deer are a density dependent species. This means how much they reproduce depends on how dense their population is. Lowering the population of deer can actually cause deer to reproduce more.

Because of this, deer management does not focus as much on the number of deers in an area, but rather the number of incidents involving deer that occur. An area with more deer accidents is an area that needs more management.

Mike Eillis with Meridian Township's Department of Public Works said, “Once the officers dispatch the deer they are placed in our service center. We field dress the deer, load them into the truck, I take them down to the beef barn and we drop them off there. Once a week we pick up from there, they grind everything into one pound packages and I just take them to the food banks from there.”

7,400 pounds of venison was reported to have been donated to food banks.

In the spring many flowers are brought back to the Township. Without this program many deer would ruin these beautiful displays by eating them.

Emma Campbell, Stewardship Coordinator said, “The biggest thing moving forward in our program is it’s providing a lot of benefits to our residents and our community, but it’s also very important for all the hard work we’re putting into our parks and preserves.”

For more information, visit the link below.