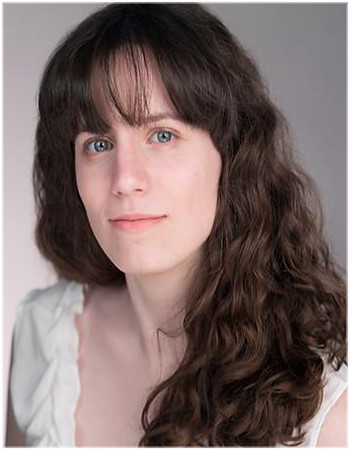 LANSING - Yesterday, the Michigan Department of Agriculture and Rural Development (MDARD) confirmed Michigan’s first case of SARS-CoV-2 (The virus that leads to COVID-19) in a cat in Ingham County.

The cat had close contact with its’ owners, who were confirmed to have COVID-19 a week before the cat began to sneeze. The cat was tested after symptoms began and has since recovered.

“Given the other reported cases of SARS-CoV-2 being found in pets throughout the world, this detection is not unexpected,” said State Veterinarian Dr. Nora Wineland. “The cases in animals generally have involved direct contact with an owner or caretaker who was ill or tested positive for COVID-19.”

As of this Monday, there were 257 confirmed cases of SARS-CoV-2 in other animals all over the United States, including 99 cats, since the beginning of the pandemic. There is no evidence to suggest that other animals play a significant role in the transmission of the virus to humans. The possibility of such transmission is quite low.

“According to the state veterinarian, if an animal gets sick, it is recommended that an owner contact their veterinarian for how to proceed.” Jennifer Holton, MDARD Communication Director says, “Generally animals recover and only require supportive care. Medical and veterinary experts are still learning about how this virus transmits, so if a pet is sick it is best to isolate the pet from other household members and animals.” Signs of SARS-CoV-2 in other animals can include fever, sneezing, coughing, nasal discharge, vomiting and/or diarrhea.

Steps to avoid SARS-CoV-2 exposure in pets is for people with suspected or confirmed COVID-19 to avoid direct contact with other animals. If possible, another member of the house who isn’t sick should care for the pets. If the person with COVID-19 must care for the pet, wearing a mask as well as washing hands before and after interacting will help reduce the likelihood of infection.

MICHIGAN - The state of Michigan has officially entered a pos... [More]