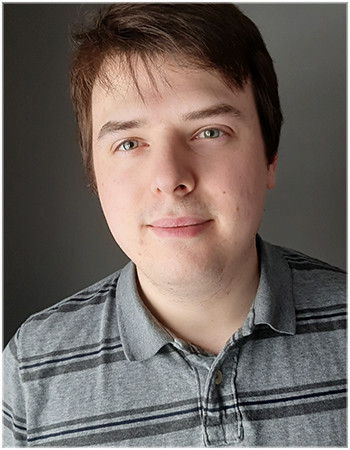 According to Nyal Nunn, a Senior Project Engineer with the Township, these warning beacons were ultimately constructed for the safety of pedestrians at both locations.

“The Haslett Road location came about out of direct requests from area residents. Because the pathway crossing is located on a curve in the road, it severely limits visibility of oncoming traffic; and likewise, limits the ability of motorists to see pedestrians in advance. The Central Park Drive location was spurred by the recent completion of the Marketplace on the Green project, the Large Dog Park, and the Central Meridian Regional Trail. All three projects are now generating significant non-motorized traffic, thus the interest in increased safety for users,” said Nunn.

“A lot of these mid-block crossings really had nothing other than markings and maybe a couple signs, and again this is another good visual indicator to the vehicular traffic that adults, children, people on bikes are trying to cross, and to slow down and use extra caution so these people can get safely across the intersection,” said Perry.