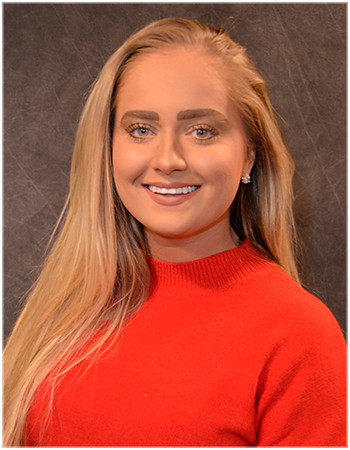 EAST LANSING - The Eastside Stars beat the Okemos Chiefs 2-1 on February 2nd in an electric, rivalry game that had fans banging on the glass and jumping on their feet.

The game, which took place at Suburban Ice Complex, started off slow with no goals and a penalty for each team in the first period.

However, things soon picked up in the second period and Stars' senior forward Chris Foster made it 1-0.

The Chiefs evened it out towards the end of the third period with a great goal from Captain Payne Garrison and an assist from Captain Gage VanOrder and junior defenseman David Rhem.

Just when you thought it was going into overtime, the Stars made it 2-1 with an unassisted, game-winning goal from sophomore forward Griffin Fenech.

Both student sections were on their feet for the entirety of the game, having a blast.

MERIDIAN TOWNSHIP, MI - Ever heard of cricket? It is one of India and East... [More]

EAST LANSING - As many may have followed in Tokyo over the past f... [More]