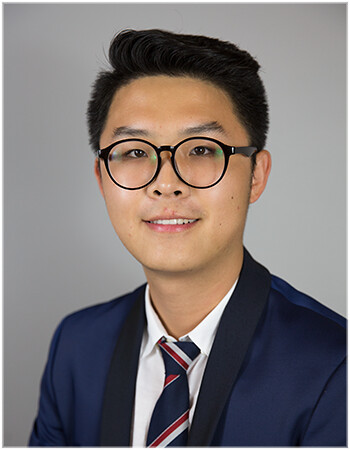 Flint Native Tours with the Cast of Broadway's The Bodyguard

But one of the shows stars feels more at home while performing at the Wharton Center, Flint native Kevelin B. Jones III.

"It's really nice to be on stage and show people what I can do and do what I love; singing, dancing, acting and just have fun with it," said Jones.

While Jones enjoys the touring with the production he doesn't let the fame get in the way of being a kid, "I like to play with my sister and brother when I have breaks, I like to play on my phone or watch t.v. and just relax."

Jones sat down with HOMTV to share his great experiences, what it’s like to be in large production, and more.

The Bodyguard performed at the Wharton Center October 17th through 22nd.

'Catching Up with Kenize' Pilot Episode

OKEMOS - The first episode of ‘Catching Up with Kenize’ is ... [More]

Wine At the Woods at Harris Nature Center