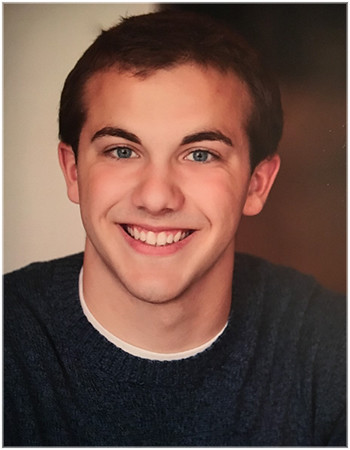 MERIDIAN TOWNSHIP, MICHIGAN - At a Meridian Township Board Meeting, Director Amber Clark and Director Timothy Schmitt spoke about the recertification process to inform the public and the Board about their planned developments. This is the Redevelopment Ready Communities Recertification.

Director Clark feels confident in the project and that the work and investment is worthwhile to redevelop communities, saying that many of the items in the proposal are already going to be covered in the future. Director Clark then elaborated on the recertification process, such as how possible developers can be brought into the project. She then stated about the recertification, “I think it’s great for us. I think it’s good marketing for us and I think many of the elements we were going to achieve anyway.” Director Schmitt then continued, agreeing with the proposal of the plan, believing that this would be one step ahead of what will happen in the future.

Trustee Patricia Herring Jackson then spoke, understanding the points the two Directors stated. However, she was uncertain about one point of this project, elaborating in deeper detail, “It is a section that requires, that mandates, that we make a particular kind of zoning change, or not bother trying to be recertified.” Trustee Jackson is willing to talk of the project further in the future, but brought up this point to the directors.

Trustee Dan Opsommer spoke on the project, highlighting the requirements of the zoning change. Trustee Courtney Wisinski commented, agreeing with the project and its goal.

For the full Township Board Meeting, visit below.

MERIDIAN TOWNSHIP - The Election Commission made some changes to the v... [More]