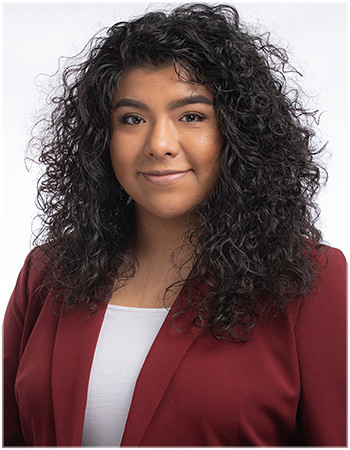 State Board of Canvassers Receive Threats Amid 2020 Election Results

LANSING - Today, Attorney General Dana Nessel confirmed in a statement the threats made against the Wayne County Board of Canvassers.

“We will investigate any credible complaints of threats to government officials, elected or appointed, and will prosecute criminal conduct to the fullest extent of the law,” said Nessel.

Anyone who has a specific complaint related to threats against public officials, the general election fraud, or any misinformation on the situation is advised to contact the Attorney General’s office.

“Serving the people -regardless of party– is an honorable but sometimes difficult and thankless task,” said Nessel. “And while many of us have been subjected to hateful and often obscene insults, threats of violence and harm will not be tolerated,” said Nessel.

Nessel’s Criminal Investigations Division is currently investigating these threats after the Board of Canvassers board meeting last week.

On Monday, the Board of State Canvassers in Michigan voted to certify the 2020 election results. Governor Gretchen Whitmer released a statement after the decision was made.

“The people of Michigan have spoken. President-elect Biden won the State of Michigan by more than 154,000 votes, and he will be our next president on January 20th,” said Whitmer.

Michigan awarded its 16 electoral votes to President-elect Biden and Kamala Harris after the Board of State Canvassers' final vote. Representative Elissa Slotkin acknowledged that despite federal and state leader's attempts to influence and undermine the electoral vote count process, the board fulfilled its job.

“A record number of citizens turned out to vote in an election that was fair, secure and transparent.”

Nessel continued to recognize the board and the responsibility it has in ensuring that every vote within the state of Michigan is voiced.

Governor Whitmer commended the three members of the State Board of Canvassers within her statement for voting to follow the law and making every Michigan voter count in the 2020 election results.

“I also want to thank Secretary of State Jocelyn Benson and the local clerks across Michigan who made sue this year’s election was free, fair and secure, and the voters who turned out in record numbers to make their voices heard,” said Whitmer.

Whitmer concluded her statement by placing the general election aside and addressing the state of Michigan to come together and defeat COVID-19.

MICHIGAN - Merit Network and Michigan State University are no... [More]

Tips on How You Can Prepare for Rising Temperatures